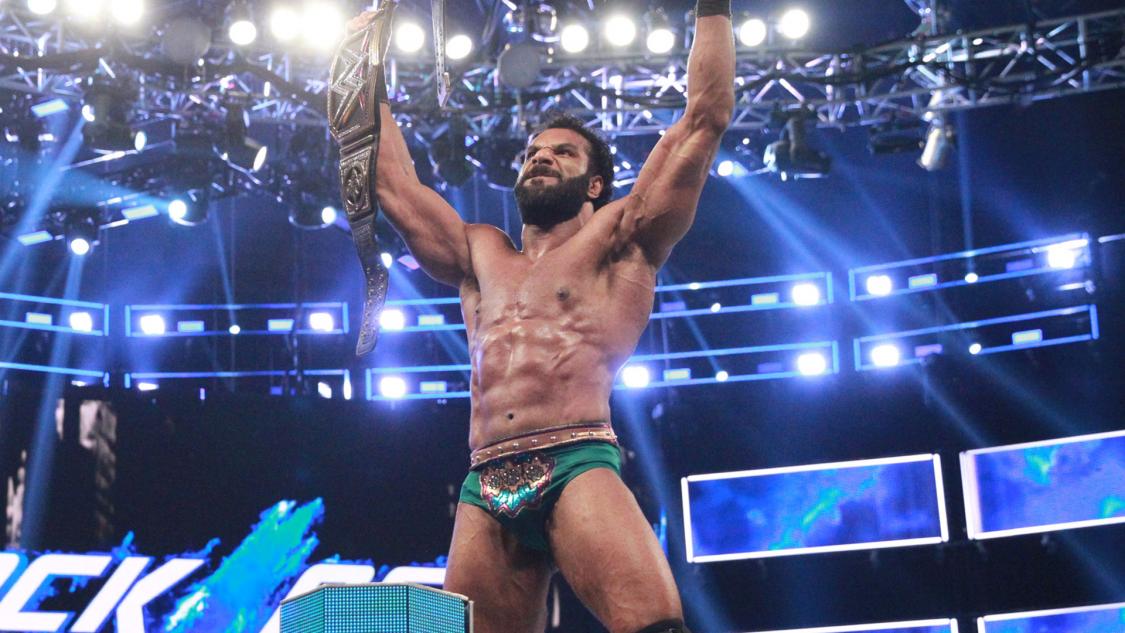 If you think one of those doesn’t belong, you’re not the only one, but based on Sunday’s results of WWE’s latest Pay-per-view offering – ‘Backlash,’ that’s the route the company is going in.

The WWE pulled off somewhat of a stunner on Sunday, handing it’s Smackdown Heavyweight Title – otherwise known as the WWE Title, to Mahal, a wrestler who has been nothing more of an afterthought leading up his winning a number one contender’s match on SmackDown about a month ago.

Mahal winning the belt wasn’t the only interesting note on the show, and here’s five takeaways from the show and what we might see from the WWE’s ‘blue brand’ on Tuesday nights.