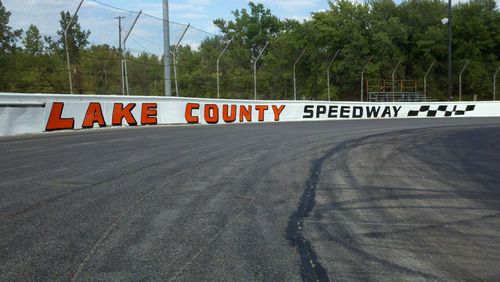 Information regarding the April 20th auction was posted on the track’s Facebook page earlier today. The 1/5 mile oval located in Painesville opened in 1958 and has been a NASCAR sanctioned track since 2010.

“When the decision was made to sell the racetrack, seeking new ownership that would keep the integrity of the new 2017 season became top priority. We wanted to be able to offer a seamless transition to ownership, while still keeping the continuity of NASCAR’s 2017 season,” said company president Andy McCartney in the release on the tracks Facebook page.

Some fans commenting about the sale were optimistic, hoping the new buyer will maintain the weekly racing program. Others, given the state of racing across the country were not so optimistic, fearing it could be the end for the track.

On-site inspections will take place at the track in March and April ahead of the April 20th auction.