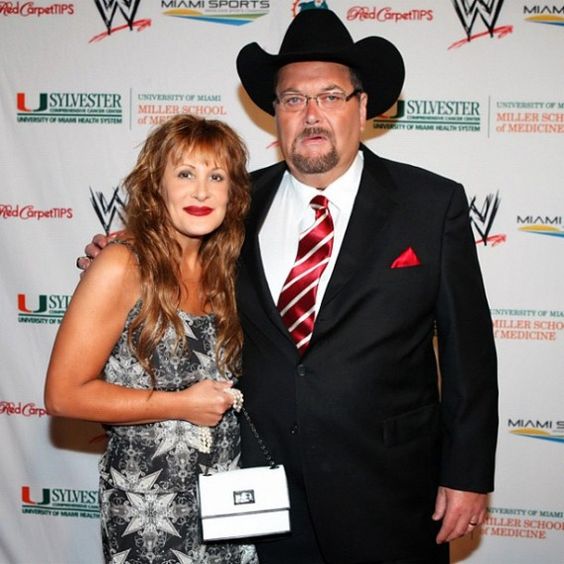 Jan Ross had been struck by a car late while riding her Vespa late Monday night. Ross was riding without her helmet when the accident occurred near the Ross’ home in Oklahoma.

A Priest gave my wife Jan her last rites tonight. My little Angel is gone. ??

Ross had suffered brain injuries and skull fractures and was in a medically-induced coma to undergo treatment by the doctors to reduce the brain swelling.

NEOSI’s thoughts and prayers are with Jim Ross during this time.