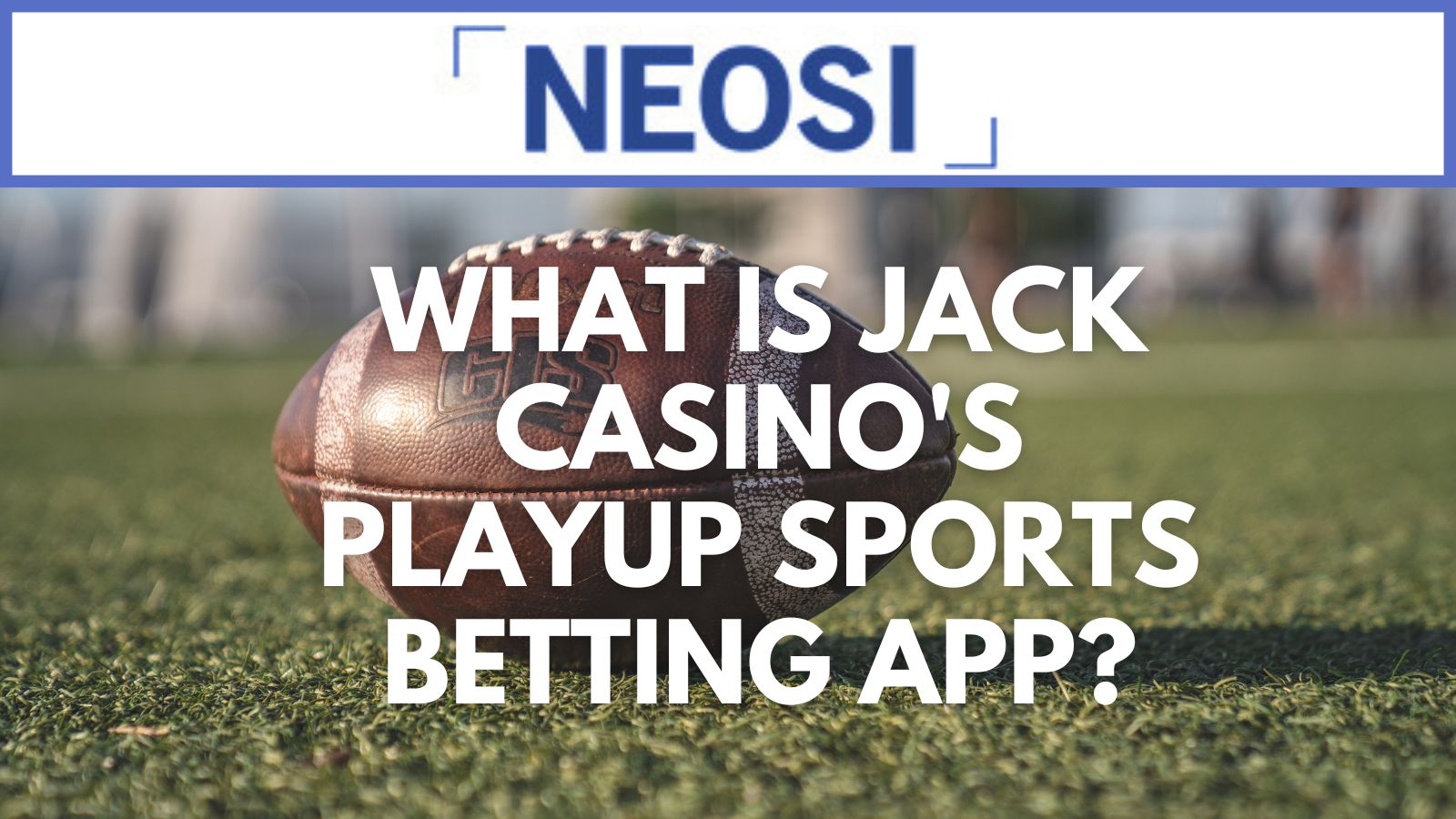 The Ohio Casino Control Commission has started reviewing and approving applications for Ohio sports betting apps and we’re starting to get an idea of which operators will be coming to the Buckeye State. While there will be industry heavy-hitters, like DraftKings and BetMGM, lesser-known apps are also entering the fold.

One of those mobile operators is the PlayUp sports betting app, which has partnered with JACK Cleveland Casino. What can Ohio sports bettors expect from PlayUp? Let’s take a look.

The PlayUp online sportsbook is currently available to bettors in New Jersey and Colorado. The app’s appearance is basic but clean, making it easy and intuitive for bettors to navigate.

The top of the app’s home screen features different sports logos for easy access to find your bets. Below that, you’ll find in-game events you can place live bets on as well as ‘Today’s Plays’ and ‘Upcoming Plays’.

One odd feature missing from the app is a back button. Let’s say you opened the betting options for an MLB game but decide there’s no bet you want to place. You would have to go back to the home screen or use one of the sports logos at the top of the app if you wanted to continue looking for bets.

PlayUp Sportsbook Odds: Are They Competitive?

Let’s look at PlayUp’s odds for the Cleveland Browns Week 2 matchup against the New York Jets and compare them to DraftKings and FanDuel.

At the time of this writing, there were 11 different sports available on the PlayUp app, but its website says more than 28 sports are supported on the platform.

While there is a solid mix of major American sports and niche betting markets, PlayUp doesn’t have the depth and variety some of its competitors offer. Two omissions stuck out to me when going through the app: NBA futures and player props for the Thursday Night Football game between the Los Angeles Chargers and Kansas City Chiefs.

For the player props, it’s safe to assume PlayUp posts lines at a later time because they did offer player props for that day’s MLB games. With the NFL being a bigger betting market and player props becoming more popular, this could cause some potential customers to head elsewhere.

PlayUp missing NBA futures is odd, especially considering the 2022-2023 season is right around the corner.

There were also no markets for NFL player futures or player awards, such as most passing yards or defensive player of the year, which are available in all major sportsbooks.

PlayUp is a solid sportsbook for Ohio bettors who are only looking for the most common bet types. More advanced bettors and those looking for more market depth and variety will likely look elsewhere. PlayUp’s simple app design and easy navigation make it a good choice for beginners who don’t want to be overwhelmed.

Browns vs. Panthers Odds: Baker Mayfield Faces Former Team in Week 1
What Is Out The Gate Inc’s Sports Betting App?