Goldberg To Wrestle At This Year’s Royal Rumble? 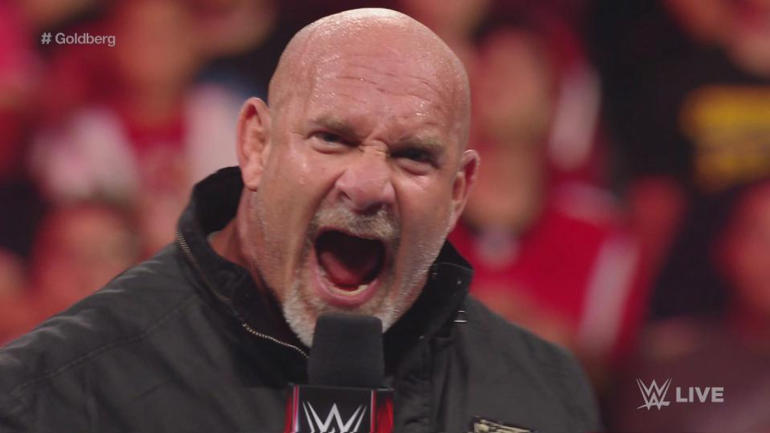 If you watched Survivor Series yesterday, you probably thought the same thing everybody else did: “What the heck just happened?”

Understandably so, as no one expected the main event between Goldberg and Brock Lesnar to go down like that. Goldberg delivered two spears and a jackhammer and that was all she wrote. Some are irate, others happy. But one thing everybody felt after that match was confused. Why would Lesnar just get smashed after a historic build-up which saw him defeat the likes of Undertaker (which ended the Deadman’s WrestleMania streak), John Cena and most recently Randy Orton?

Well, according to reports from Pro Wrestling Sheet and Lords Of Pain, Goldberg has agreed to compete in this year’s 30-man Royal Rumble match. This seemed to have changed plans for last night, as Lesnar was expected to win. Goldberg reportedly agreed to compete in the Rumble match during Survivor Series week, causing a last-minute change of plans.

This could set up a few avenues for WrestleMania. Does Goldberg win the Royal Rumble match and face the WWE Universal Champion or WWE Champion at WrestleMania? Does Lesnar cost him a chance at main-eventing WrestleMania or vice versa?

The opportunities are endless, but one would expect that Lesnar would get another crack at taking down the man who now holds a 2-0 head-to-head advantage over him. If not, all of the Beast Incarnate’s build-up was for nothing.