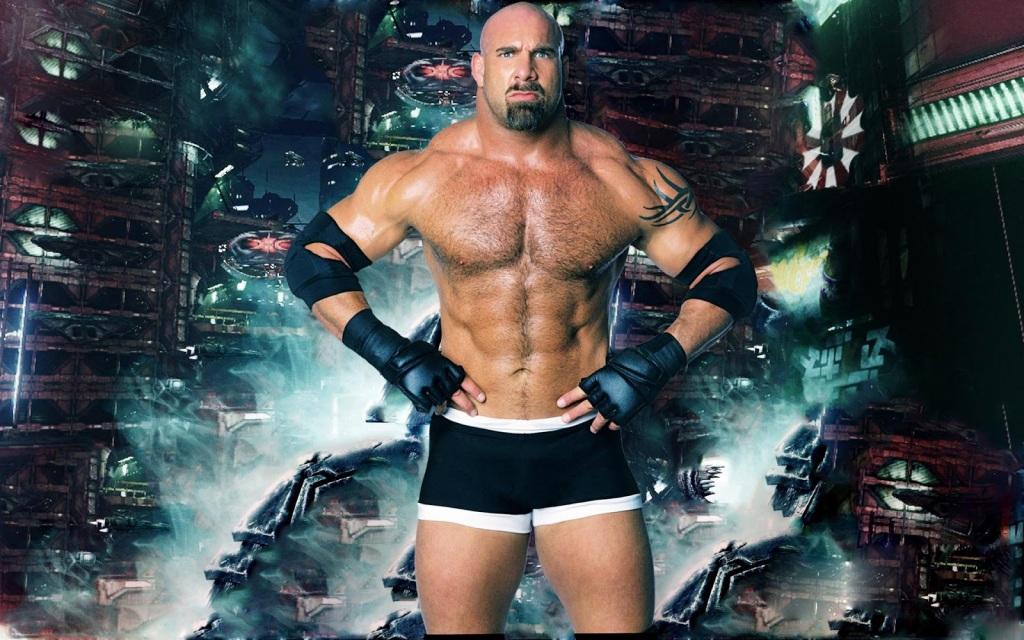 The beginning of inductees for the WWE’s latest Hall Of Fame class has begun and it’s kicked off with a bang.

It was reported earlier today that Bill Goldberg will be heading to the ceremony to join the 2018 Hall Of Fame class.

BREAKING: As first reported by @espn, @Goldberg will be inducted into the #WWEHOF Class of 2018! https://t.co/49UdXs99oR

Goldberg had a monstrous run with WCW where he was undefeated for an unprecedented amount of time and became a triple crown champion. He moved to the WWE in 2003 and became a one-time World Heavyweight Champion. Goldberg took a break from wrestling after his short run with the WWE before returning in 2016 to defeat Brock Lesnar at Survivor Series. Goldberg went on to win the WWE Universal Championship at Fastlane against Kevin Owens. After dropping the belt to Lesnar at WrestleMania 33, Goldberg appeared to retire the next night on Raw.

Goldberg will headline this 2018 class, which has yet to announce any other members.