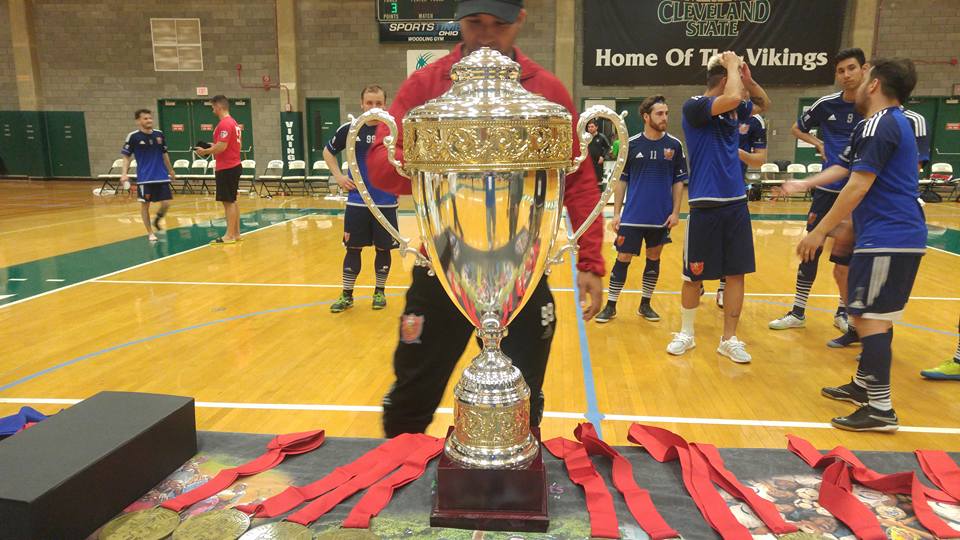 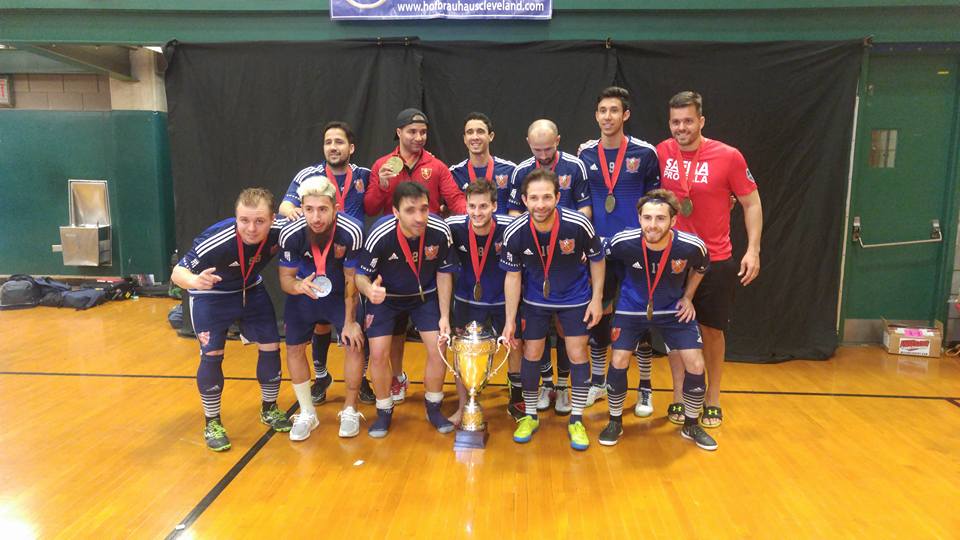 As mentioned, ISNSOCCER.COM was there and has the full story below.

The final placing was as follows:

The two-day tournament featured 16 games with eight men’s teams including the 2016 Canadian champions (Toronto United) and 2016 U.S. champions (Safira).  It also featured teams from five U.S. states (Michigan, Ohio, Florida, Massachusetts, and Maryland).  It had quite the international flavor to it as well with teams from Guadeloupe.