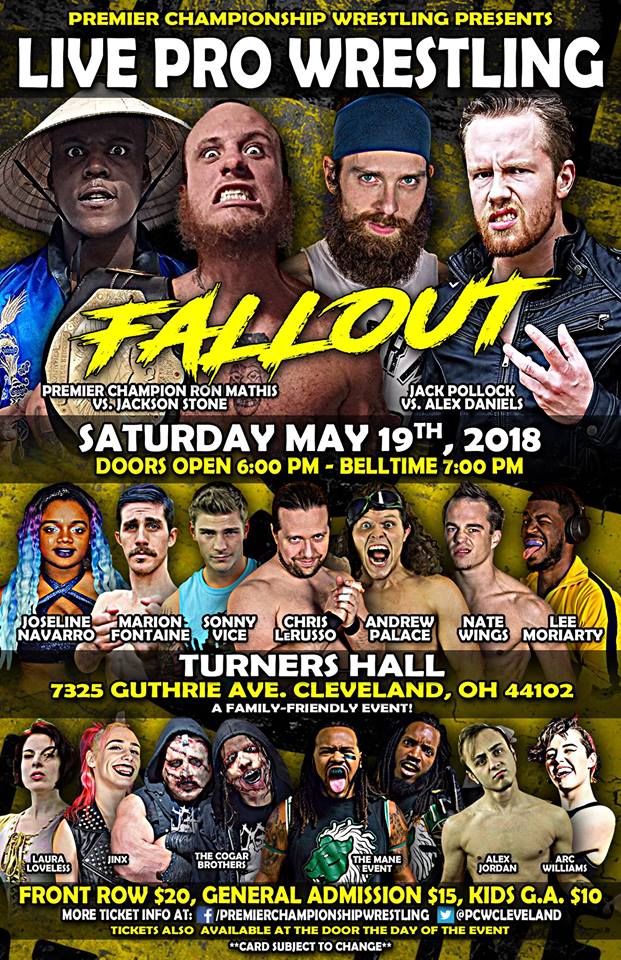 Alex Jordan beat Otis Cogar. After the match, Otis, Atticus & Remy assaulted Jordan with a wooden board. Director of Operations Joe Dombrowski then announced “The Monster” ABYSS joining Krimson & his disciples against The Culmination on June 30!