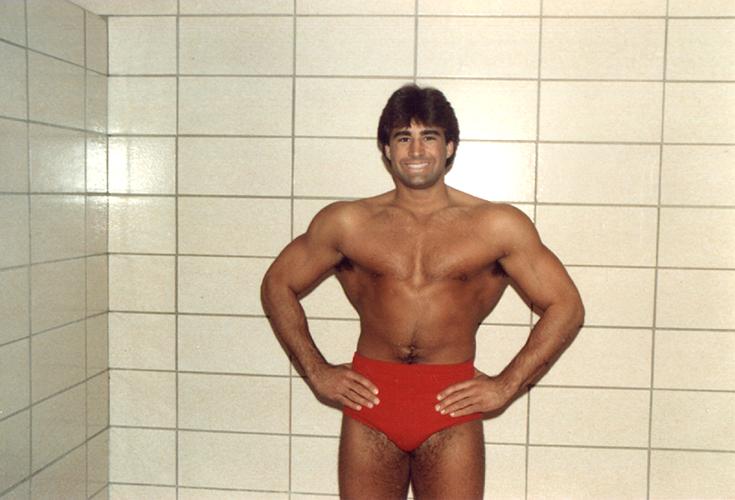 Former WWF and WCW superstar Tom Zenk has passed away at the age of 59 on December 9th, however news has just leaked out today.

Zenk was most well known for tagging with Rick Martel in the opening match of WrestleMania III to defeat Don Muraco and Cowboy Orton Jr.  From there his career fluttered with appearance in countless federations and companies.

He had a brief re-emergence in the WWF back in 1997 and 1998 and Salvatore Sincere and then under the name Tom Brandi.  His most high-profile feud during that stretch came against Marc Mero with Sable.