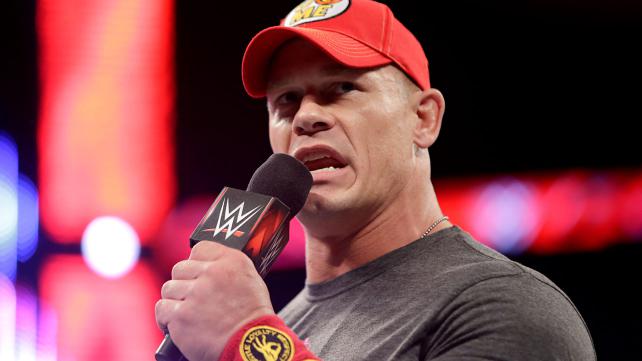 WWE Summerslam 2014 was the sixth straight year the summer classic was held at the LA Staples Center and the crowd was in a frenzy from the opening bell for it.

The main event would be the new WWE Champion John Cena vs Brock Lesnar. Brock already had an excellent record in Summerslam main events, and this night would be no different as he steamrolled through Cena In under 20 minutes with very little drama involved. It was a very long squash match that saw Cena take countless suplexes until finally being defeated for good. This was just another step in the path of dominance for the Beast Incarnate Brock Lesnar.

Despite the lackluster main event, the undercard had its moments. The night started off with a title change as Dolph Ziggler defeated The Miz for the WWE Intercontinental Championship. The Cleveland guys went at it hard before Ziggler walked away with the title.

Cena and the Miz weren’t the only ones to lose their titles that night as Paige defeated AJ Lee for the WWE Divas Championship.

The legend of the Wyatt Family also continued to grow as Bray Wyatt defeated Chris Jericho. It was the second year in a row Bray pulled off a win over a legend at Summerslam. He had defeated Kane in 2013 at Summerslam.

There also was a flag match between Rusev and Jack Swagger, in which the winner would have his country’s flag raised and national anthem played following the match, with Rusev representing Russia and Swagger representing the United States. It a surprise to no one, Lana and Rusev continued their own dominant run with a convincing win over Swaggar.

One of the big feuds of Wrestlemania 30 was Daniel Bryan vs HHH, Summersam 2014 would feature their wives going at it as Stephanie McMahon faced Brie Bella. Triple H interfered by pulling the referee out of the ring when Brie locked in The Yes! Lock but in a shocking move it wasn’t the interference of HHH that would cost Brie, but rather her own sister. Nikki Bella entered the ring and attacked her sister, turning heel. Stephanie then executed a Pedigree on Brie to win the match.