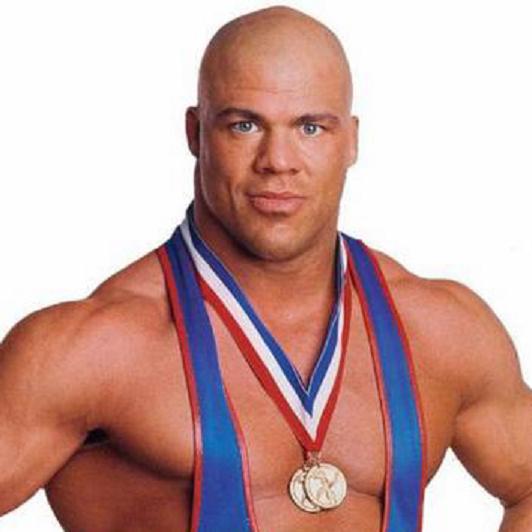 Summerslam 2000 was the first of the New Era post the Attitude Era. The WWF was starting to get away from edgier storylines and focus more on athleticism.

In the main event however, they found a way to do both. This was proven as Kurt Angle was inserted into the mix because of his incredible ring skill shown during his rookie year. The WWF didn’t stray to far away from the raunch however as they also created the storyline of him kissing the married Stephanie McMahon Helmsley.

This recap is brought to you by https://www.neosportsinsiders.com/sponsors/

The match was great as Triple H and Kurt Angle both challenged current WWF Champion The Rock for his belt in a fast paced triple threat match. In a very real moment early on, Angle was knocked out cold when a failed Pedigree attempt by HHH crashed through the announce table.

Angle would eventually return to the match but could not pull off the win. Instead it was The Rock hitting a Rock Bottom on HHH to keep the strap. It was a classic match that kept the fans in NC roaring the entire time.

The undercard for this show was once again loaded. Chris Jericho took and lost to Chris Benoit in a best of 3 falls for the IC title. Both men split the first two falls when Benoit countered a Cradle by Jericho into one of his own, and he pinned Jericho by holding on to the ring ropes for leverage to win his second fall (the third fall overall) and the match.

The show stealer of the night was first triple threat tag team Tables, Ladders, and Chairs match for the Tag Team Championship between the team of the Hardy Boyz (Matt and Jeff Hardy), Edge and Christian, and the Dudley Boyz (Bubba Ray and D-Von Dudley. They had battled at the prior Wrestlemania the exact same type of match, but this one actually carried the label of TLC. It was one for the ages that once again saw Team E&C walk away with the Tag Team Gold.

Other matches of note saw Jerry The King Lawler receive a rare Summerslam appearance as he took on and defeated Taz. Steve Blackman defeated Hardcore champion Shane McMahon, a match highlighted by a 25 foot fall from the jumbotron by Shane.

This was another great Summerslam amidst five straight years of the event!