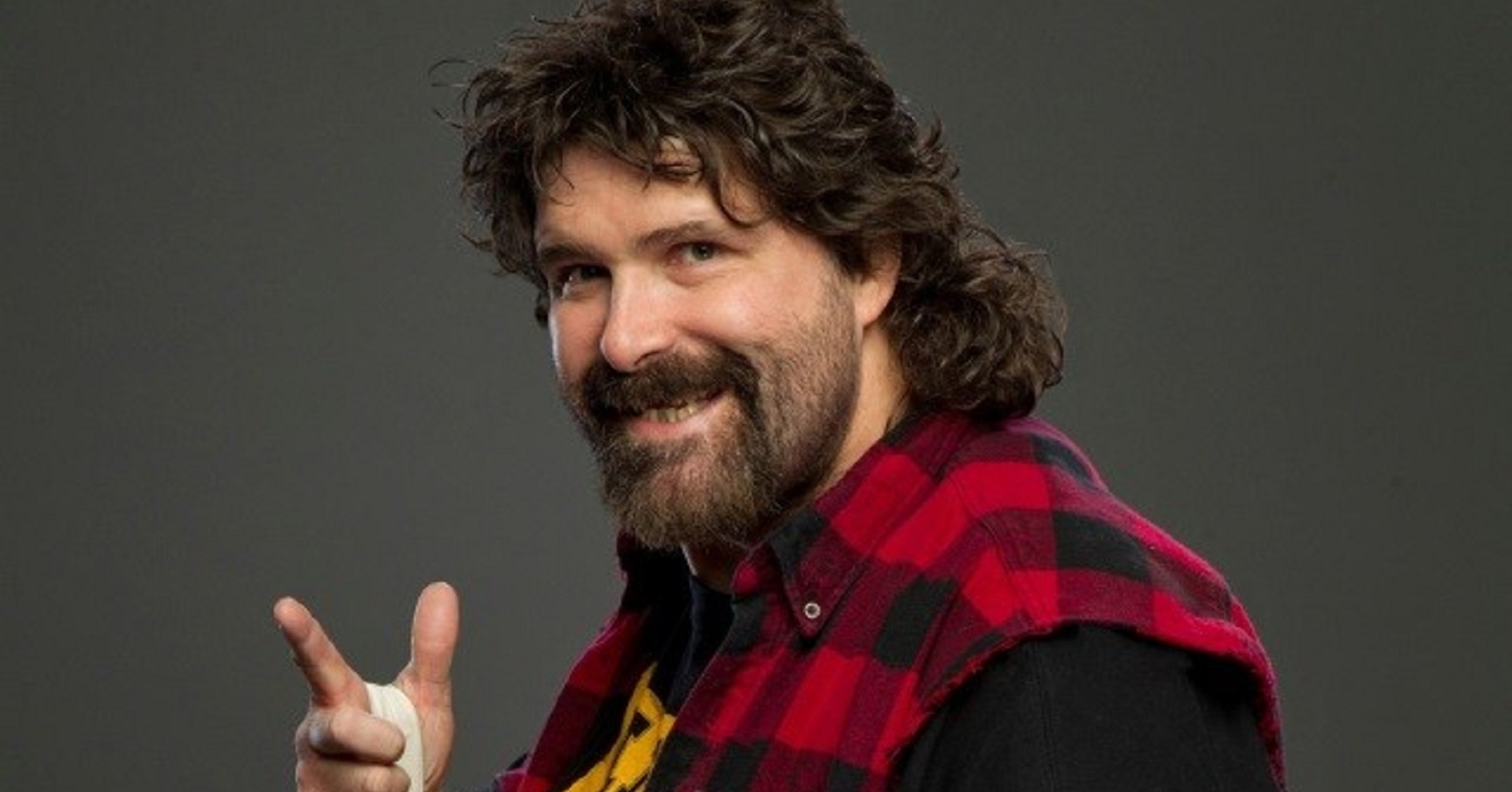 SummerSlam (1999) was the twelfth in the rich history and took place on August 22, 1999, at the Target Center in Minneapolis, Minnesota. It was an excellent show and very underrated in the history of the event.

This review is brought to you by https://www.neosportsinsiders.com/sponsors/

It was headlined by a Triple Threat Match for the WWF title between champion Stone Cold Steve Austin, Triple H and Mankind. It was a summer long build that had everyone expecting Triple H to take the title off of Stone Cold as all signs pointed to it.

In a shocking twist, it was Mankind who won the belt when special referee Jesse Ventura counted Austin’s shoulders down for the title changing 3 count after a Foley double arm DDT.

The upset victory in the main event was only one of the many reasons this PPV was so good. The Road Dog Jesse James gave everyone play by play for the ages as Al Snow and Big Bossman beat the crap out each other all over the streets of Minnesota for the WWF Hardcore Title with James close behind covering the action.

In the end, it was Snow smashing a few urinal cakes ad pool balls over the head of Bossman to take home the belt.
Another memorable battle was the Rock forcing Badass Billy Gunn to kiss the backside of a very large woman Gunn had brought to the ring. Less than 60 days after winning King of the Ring, the WWF was already stalling the push of Billy Gunn.

The Unholy Alliance (The Undertaker and Big Show) (with Paul Bearer) defeated X-Pac and Kane for WWF Tag Team Championship. It was a match packed with drama and turns. Speaking of turns, X-Pac would soon after turn on Kane and help reform DX. Xpac also stole Kane’s girlfriend in the process.

In other action Ivory (c) defeated Tori to retain the WWF Women’s Championship. Ivory was truly underrated as her in ring work was excellent!

Ken Shamrock defeated Steve Blackman Lion’s Den Weapons match
It was the last match Shamrock would ever compete in on WWF pay per view.

Test defeated Shane McMahon in a “Love Her or Leave Her” Greenwich Street Fight
The jist being if Test won he could date Stephanie McMahon.

It truly was a great card that continued with the streak of great summer classics, dating back to the 97 edition and going through 2002 before a very rough 2003 & 2004 editions.