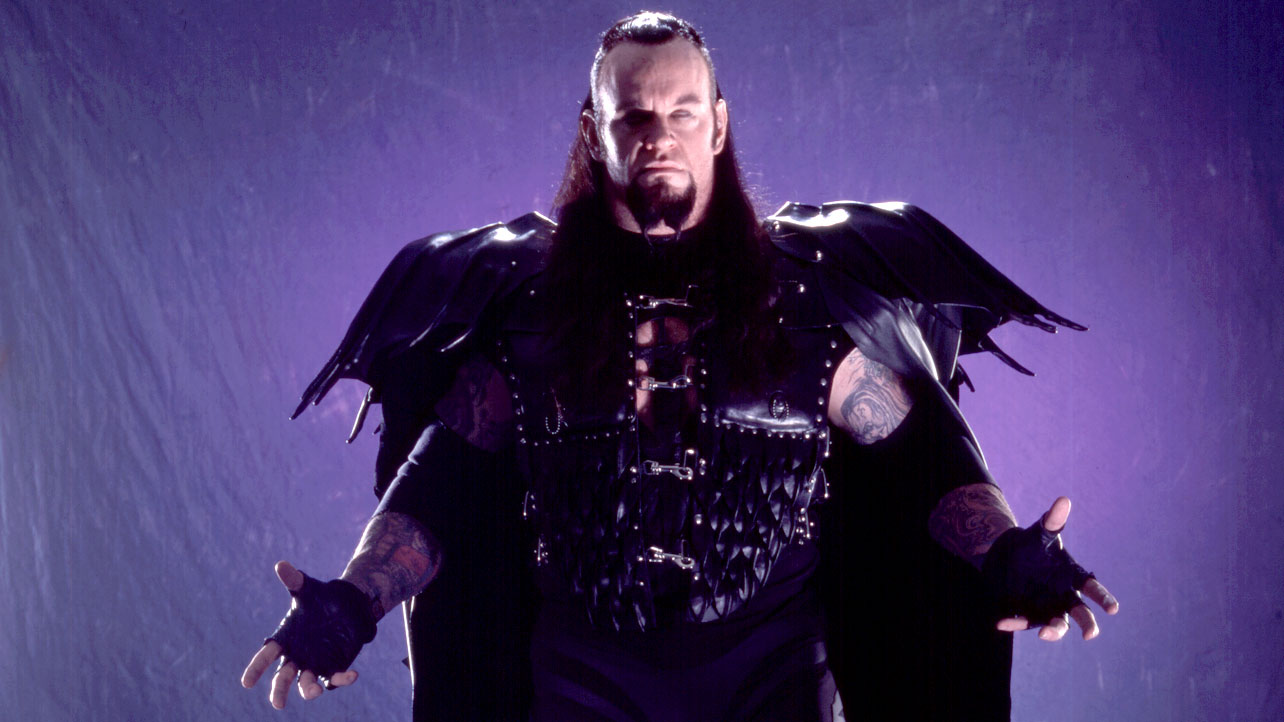 WWE – The 1998 WWF Summerslam from Madison Square Garden in New York City was the biggest garden party of the Summer.

The WWE was in the middle of one of their hottest periods in company history, the “Attitude Era.” This card was headlines with a matchup between two of the biggest fan favorites in the WWF as Stone Cold Steve Austin defended his WWF World title against The Undertaker.

Have you checked out the latest items in the NEO Sports store? https://www.neosportsinsiders.com/store/

The match was billed as the Highway to Hell and was highly anticipated. In the end, it was Austin delivering a Stone Cold Stunner to retain the belt. Both men would shake hands afterwards, but Taker would soon re-unite with Paul Bearer and turn heal weeks later.

The undercard delivered as well with several marquee matches. Three of the big matches surrounded around DX.

Triple H and The Rock had a five star classic ladder match for the intercontinental title. After a summer long feud, Triple H finally got the best of the Rock and took his IC Title. It wouldn’t be much longer until the Rock became the most popular wrestler in the federation.

The undercard also saw The New Age Outlaws reclaim the Tag Titles in a vicious 2 on 1 beat down of Mick Foley. It wouldn’t have been a handicap match, but Kane turned on Mankind earlier in the month and left him high and dry.

XPAC kicked off the big night for DX with a victory over Jeff Jarrett earlier in the night in a “Shave Your Hair” match. The card was also memorable for the PPV debut of Edge as he teamed with Sable to defeat Marc Mero and Jackie.