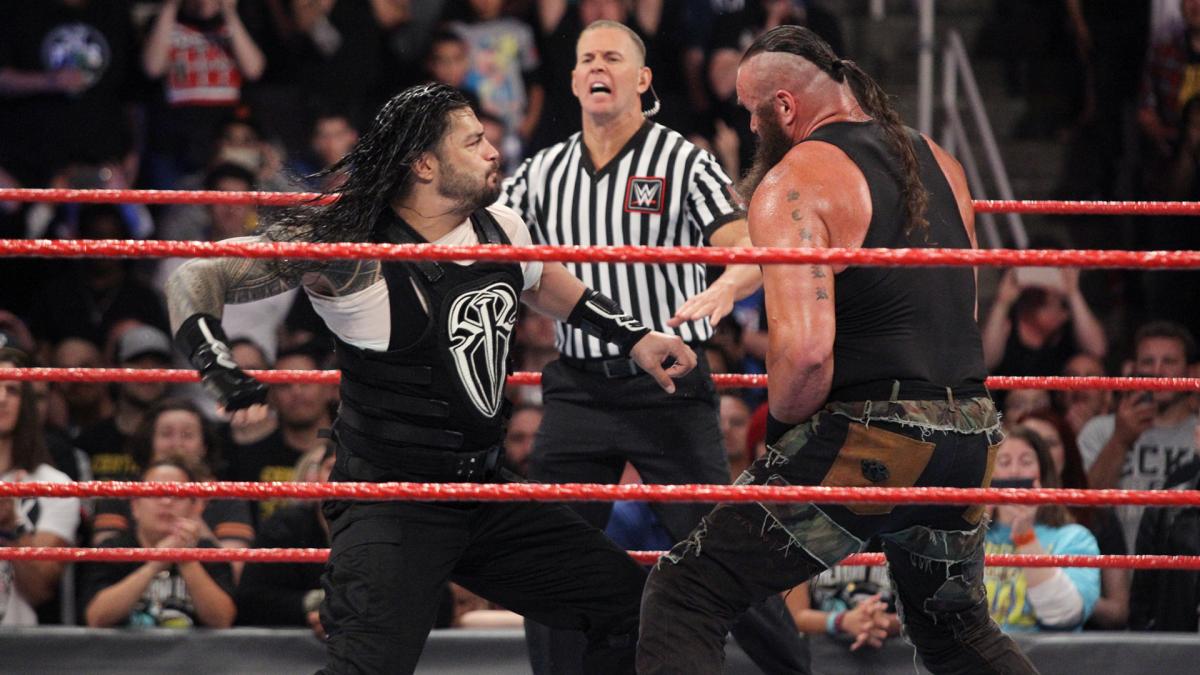 The WWE’s offering of their latest PPV on their network took place Sunday night in San Jose, entitle WWE ‘Payback.’

The card was a hodgepodge of matches with some new feuds starting (Bayley vs Alexia Bliss) and some feuds likely finally ending (Chris Jericho vs Kevin Owens).

There was only seven matches total on the show, but after a WrestleMania earlier in the month that lasted some seven hours, it was somewhat refreshing to have a shorter show that focused directly on the matches and not all the hoopla that surrounded the companies biggest event of the year.

Today we take a look back at Sunday night, and give you some takeaways from the card, both good and bad, and look ahead at what’s next in the WWE as we continue for post Mania feuds and setups for upcoming PPV’s and shows around the country.