Five Bold Predictions For WWE Money In The Bank 2017 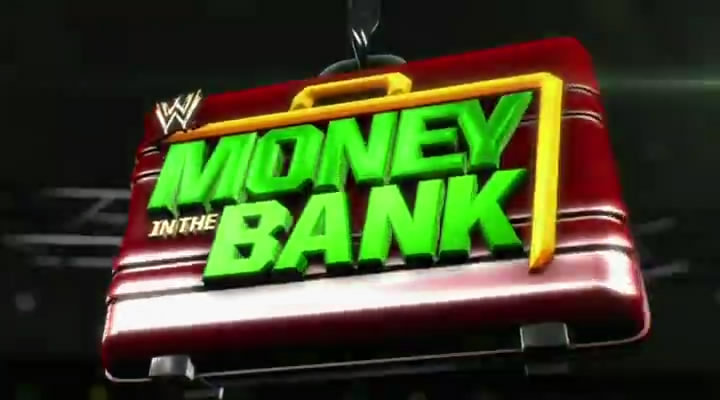 The WWE will put on one of their most popular shows of the year Sunday night from St. Louis with “Money In the Bank”.  It was a one match concept that started at WrestleMania 21, and has since grown into it’s own show. 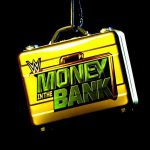 The basic concept being, the winner of the match is the first competitor to climb the ladder and grab the briefcase, guaranteeing them a chance at the World Title of their choice, no matter the time.  The contract is good 24/7 until cashed in.  Only two men have ever failed to cash it in successfully after winning it, (John Cena & Damien Sandow)

Who will win the briefcase this year?  Will their be an immediate cash in like last year?  Many questions to be answered, but, as always, we have our own predictions, along with Five Bold Ones right now!