Dale Earnhardt Jr. To Retire At The End Of 2017 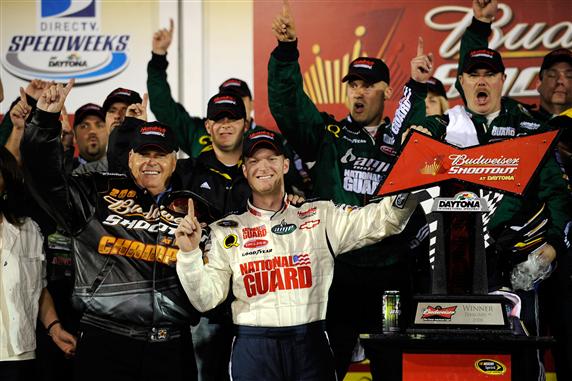