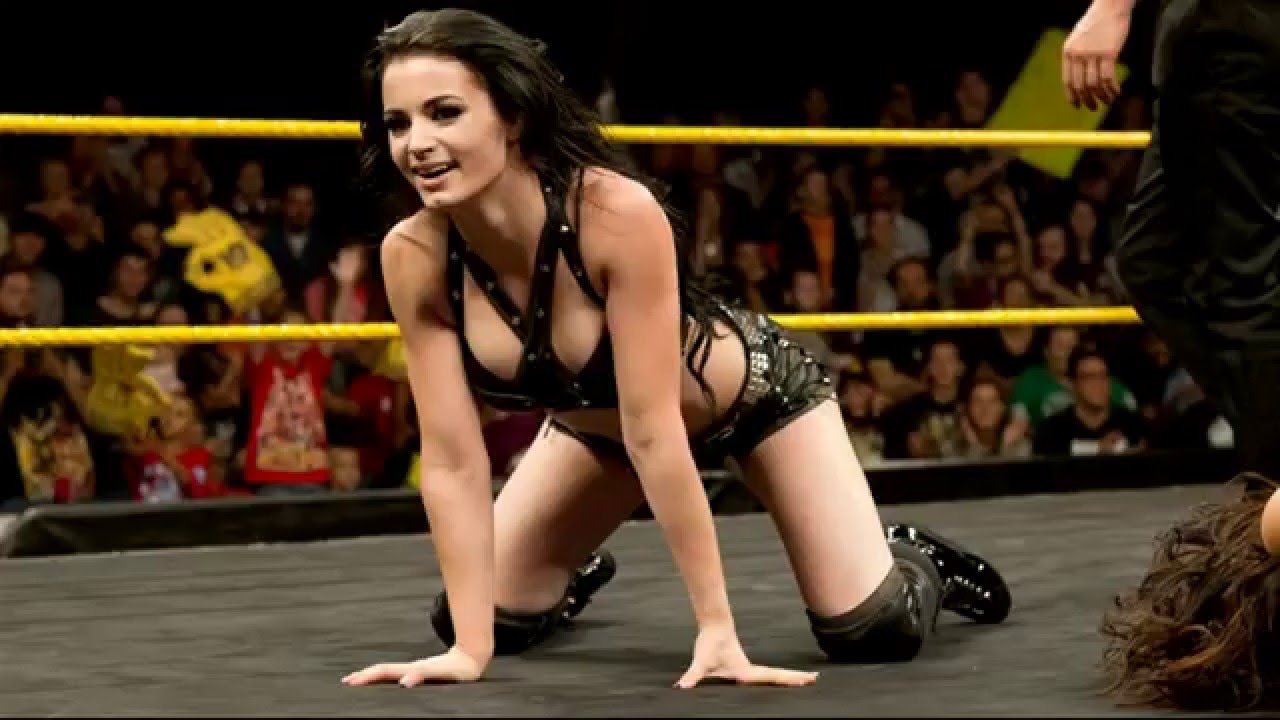 BREAKING: With a neck injury very similar to the one that ended the careers of both Edge and Stone Cold Steve Austin, the WWE has refused to medically clear Paige to compete in a WWE ring, perhaps ever again.  All signs now point to her career being officially done.

This coming off of a turbulent 2017 that saw two suspensions, a highly publicized legal issue with former boyfriend and WWE Superstar Alberto Del Rio, and countless nude video’s and pictures of herself performing sexual acts that have leaked over the last 8 months.

She didn’t compete in ring for most of 2017 as well as the neck injury she suffered from caused her to have surgery. WWE fans hadn’t seen much of Paige at all since the WWE draft in the summer of 2016.  She appeared to finally have her life on track, and now this.

The latest injury stemmed from a kick to the back by Sasha Banks at a December 28th house show that brought the match to a sudden stop.   It was a scary scene that had everyone worried right away, and now, for good cause!

At only 25 years old, she had been competing since she was 13 years old, and at 12 years, one of the most seasoned women in all of pro wrestling.  This is a big blow to the women’s division, and also the young woman playing the role of Paige as she was finally appearing to get her life back in order, and headed in the right direction.

The WWE will now have to quickly regroup as they have lost one of their biggest and best names as they head towards the first ever Women’s Royal Rumble.