Big Shows At Mansfield, Kahne Looking For A Ride, NASCAR Back In Ohio; Motorsports News and Notes 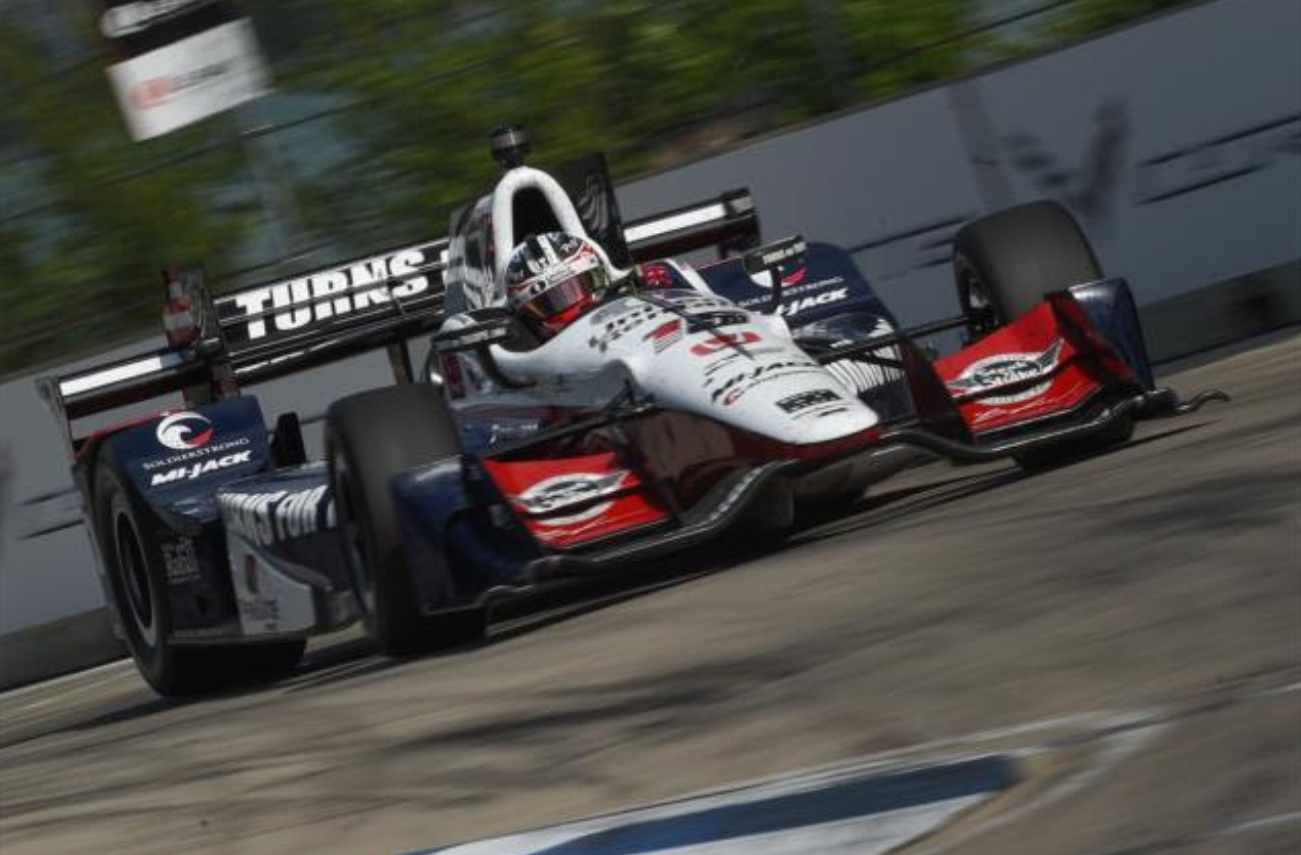 Big Shows At Mansfield, Kahne Looking For A Ride, NASCAR Back In Ohio; Motorsports News and Notes

With their biggest show of 2017 set for this weekend, Mansfield Motor Speedway announced plans Monday for an even bigger show next year. The half mile speed plant will host the $100,000 to win Sprint Car World Championship on April 27th and 28th.  The top 3 finishers at this weekend’s Great Lakes Dirt Nationals (see below) will be locked into the show next April.

“We are excited to take on phase 2 of Mansfield Motor Speedway’s #BACKTODIRT movement and continue making Mansfield Motor Speedway a “Motorsports Destination” as we have always said was important to us and was the overall goal.  This year has been about establishing ourselves, learning some things, what to do, what not to do, gather useful information and then take the next step in the process…we are at that point now.  The announcement of this race for next year is a big example of what this venue can and should be used for” Said President, Cody Sommer in a release on the track’s website.

Sommer took over the track earlier this year with a 3-year lease to own option and converted the oval back to dirt.

Mansfield Motor Speedway will host the Great Lakes Dirt Nationals this weekend. The two-day show will feature 410 sprints, 305 sprints and non-wing sprints. F.A.S.T. and the Ohio Sprint Car Series are co-sanctioning the 410 sprints, BO.S.S. is sanctioning the non-wing sprints and F.A.S.T. 305 sprints will sanction the 305 sprints. Both nights include a full program. The 410 feature will pay $3,000 to win Friday and $15,000 to win on Saturday.

For the second time, the 35th Annual Jim Dunn Memorial was washed out due to the weather. Officials with Midway Speedway should have a makeup date announced this week. The late model main event pays $12,000 to win.

Kahne Out At Hendrick Motorsports

Kasey Kahne is the latest driver in the Monster Energy NASCAR Cup Series to not know where he will be driving in 2018. Despite having one year left on his contract, the team announced Monday that Kahne would not return. Kahne, the 2004 rookie of the year has 18 career wins including this year’s Brickyard 400. A replacement for the No. 5 has will be announced at a later date.

The NASCAR XFINITY Series will be in Ohio this weekend visiting the Mid-Ohio Sports Car Course in Lexington. There will be a pair of practice sessions on Friday. On Saturday, qualifying will take place at noon, with the Mid-Ohio Challenge scheduled to start at 3:30. The race will go 75 laps covering just over 169 miles.

Hinckley, Ohio native Matt Tifft makes his return back to Ohio this weekend with the NASCAR XFINITY Series. A full-timer in the series with Joe Gibbs Racing, Tifft enters the weekend 7th in points with 4 top ten finishes on the year.