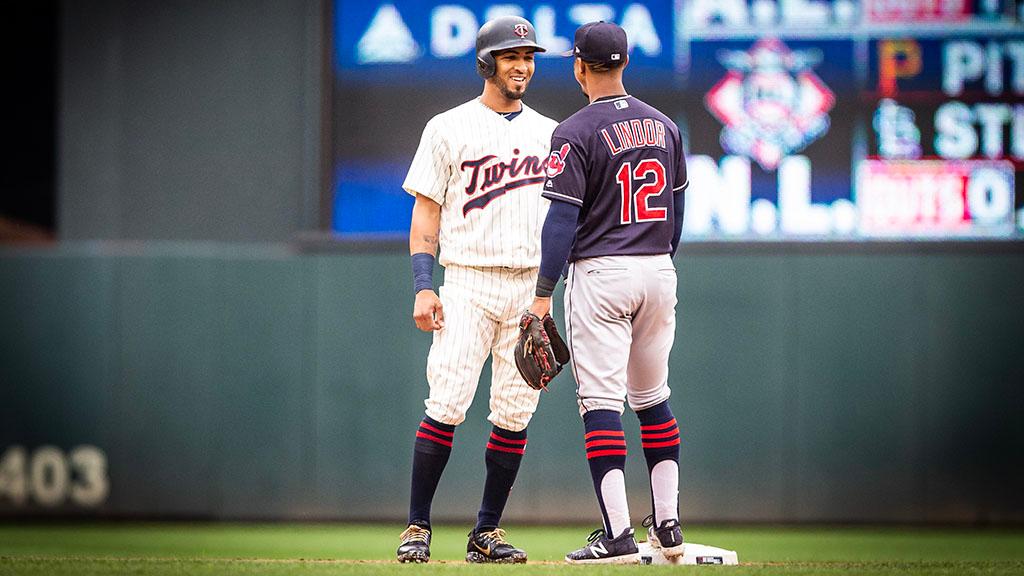 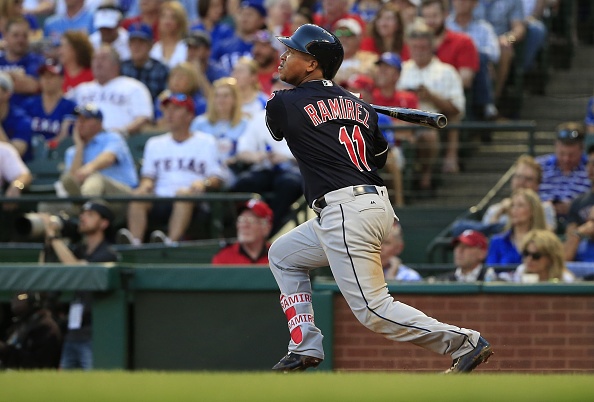 The Indians went 0 for 9 with runners in scoring position and 2 for 16 with runners on base – and that’s about all you need to know about how bad the day was at the plate for the Tribe.

The team started good, as they got a run in the second on a heads up double steal that saw Greg Allen score to give the Indians a quick 1-0 lead.

Little did they know that would be the only run that crossed the plate for the Wahoo’s on the day. Twins hurler Lance Lynn kept them in check, as he struck out five and allowed only two hits while throwing a season-high 113 pitches.

The only Tribe hits he allowed were a Jason Kipnis one-out single in the second and Francisco Lindor’s leadoff single in the fifth.

The team put runners on base and had shots to put up more runs, but in the end couldn’t get the big hit, which is why they ended the day with a single run on seven hits.