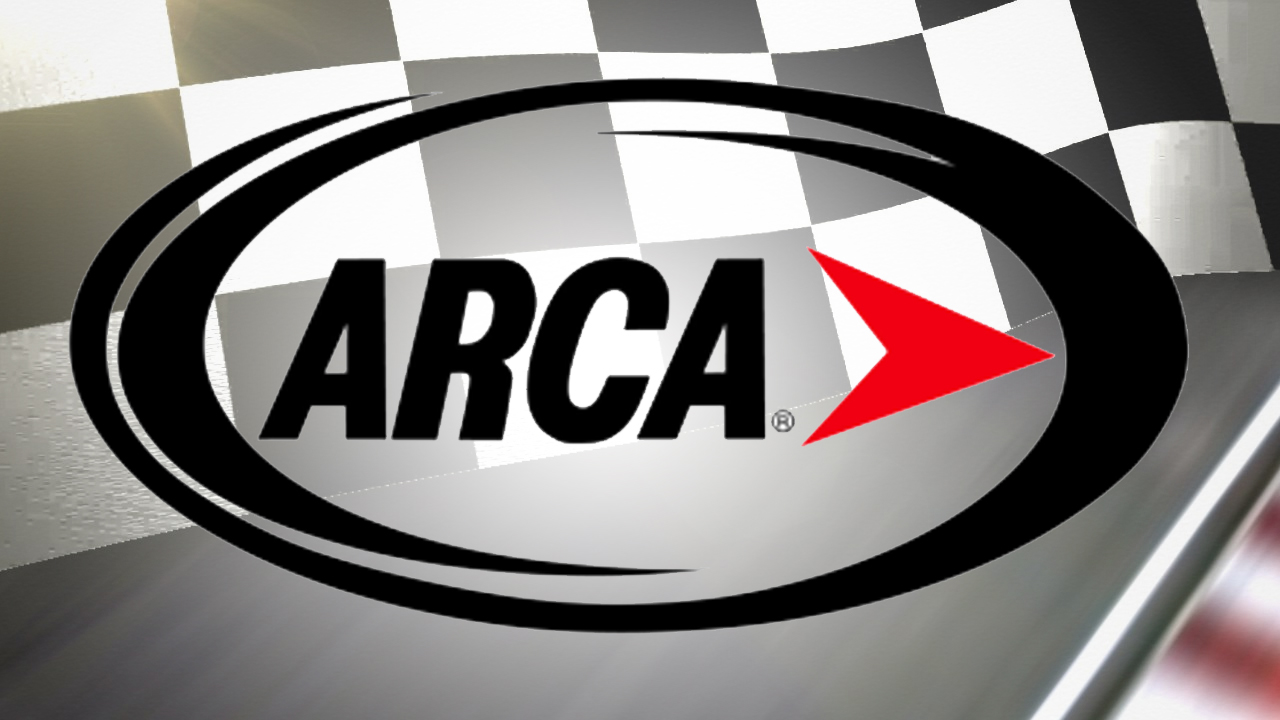 The ARCA Racing Series Presented by Menards will hit the high-banks of Daytona International Speedway Saturday afternoon.  Founded in 1953, ARCA has opened its season in Daytona Beach, Florida since 1964, the same year the series changed its name from MARC (Midwest Association for Race Cars) to its current title ARCA (Automobile Racing Club of America).

Cars will hit the track for practice Thursday and Friday. Qualifying is scheduled for Friday afternoon. Saturdays Lucas Oil Complete Engine 200 Driven by General Tire is scheduled to take the green at 4:15 p.m. and can be seen live on FS1.

ARCA will make its annual visit to Ohio on May 21stfor the Toledo ARCA 200 at Toledo Speedway.