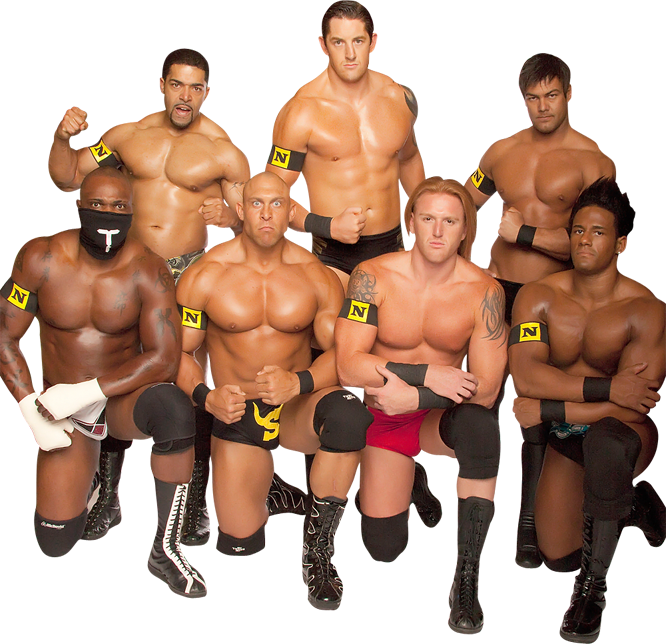 A few weeks ago on Monday Night RAW, Daniel Bryan officially announced his retirement. For the audience in attendance and for the people watching at home, it was definitely a send-off speech that had everyone reaching for the box of tissues.

Bryan made his WWE debut in 2010, but wrestling fans will remember him originally from his time on the inaugural season of NXT.

In case you forgot, Wade Barrett ended up winning that season, but Bryan made the biggest impact and his underdog story hit us right in the heart.

He has won numerous titles in WWE, such as the WWE World Heavyweight Championship, the United States Championship, Intercontinental Championship, and Tag Team Championships with his partner Kane. Daniel Bryan is also known for his WWE stint with Nexus.

Bryan is the most successful Nexus member, but the question everyone wants answered is where are the other seven members of the stable that once had a stranglehold on the WWE?