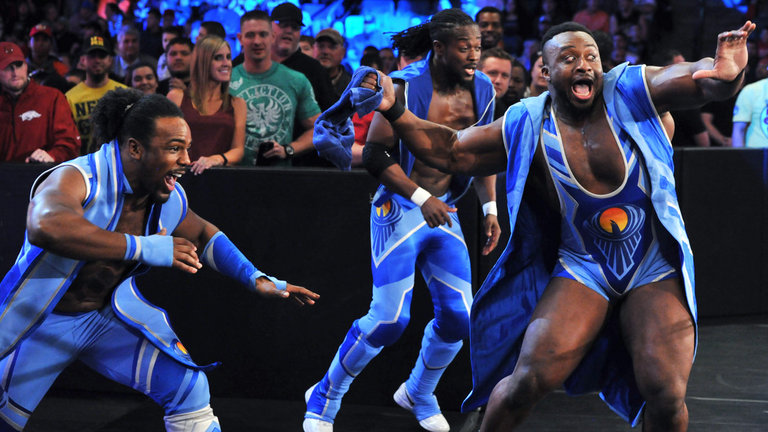 Say hello to The New Day, but maybe not Goodbye to Breezango just yet?

Up next, the WWE Smackdown Live brand gets a much-needed bump up in talent and excitement with the return of The New Day.  They arrive in the nick of time as the Uso’s were starting to run out of teams to squash.  I would have liked to see Breezango get at least one more shot at the title, but it appears that has run its course as they have opted for pure comedy instead.

Cologne smelling like Tree Frog excrement is pure gold.  You can’t make up things like that.  It would make sense a little later as they fought the “Colon’s”.  It ends up being a two-segment match that allows them to get the victory as well.  It goes to show, maybe the WWE creative team is not ready to let this one get away just yet. 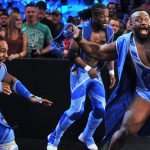