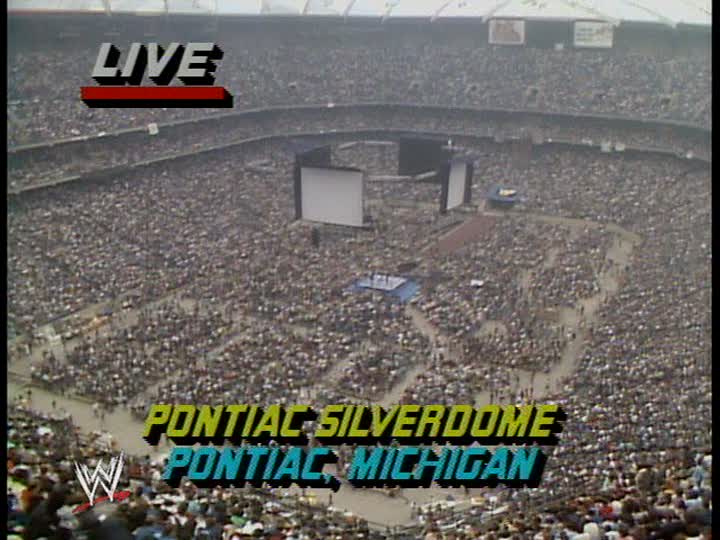 9. Vince McMahon Took a Big Risk on a Cloudy Day – and Won

With a venue of over 90,000 fans in the stands, there was no question that they would have to install huge TV screens at the Silverdome in order to have fans be able to see the matches. The risk that Vince McMahon took was that the event starting at 4pm the screens would be hard to see if it was a sunny day.

McMahon, as history tells it, stated that he wasn’t worried about the sun, as he felt it would be a cloudy or overcast day and the gray skies would allow fans in the upper rafters to see screens from the time the matches started to the finale of Hogan and Andre just after 7pm Eastern.

As luck would have it – the day was remembered as a cold overcast day, with not a peek of sunshine. Yet again, a win for McMahon.