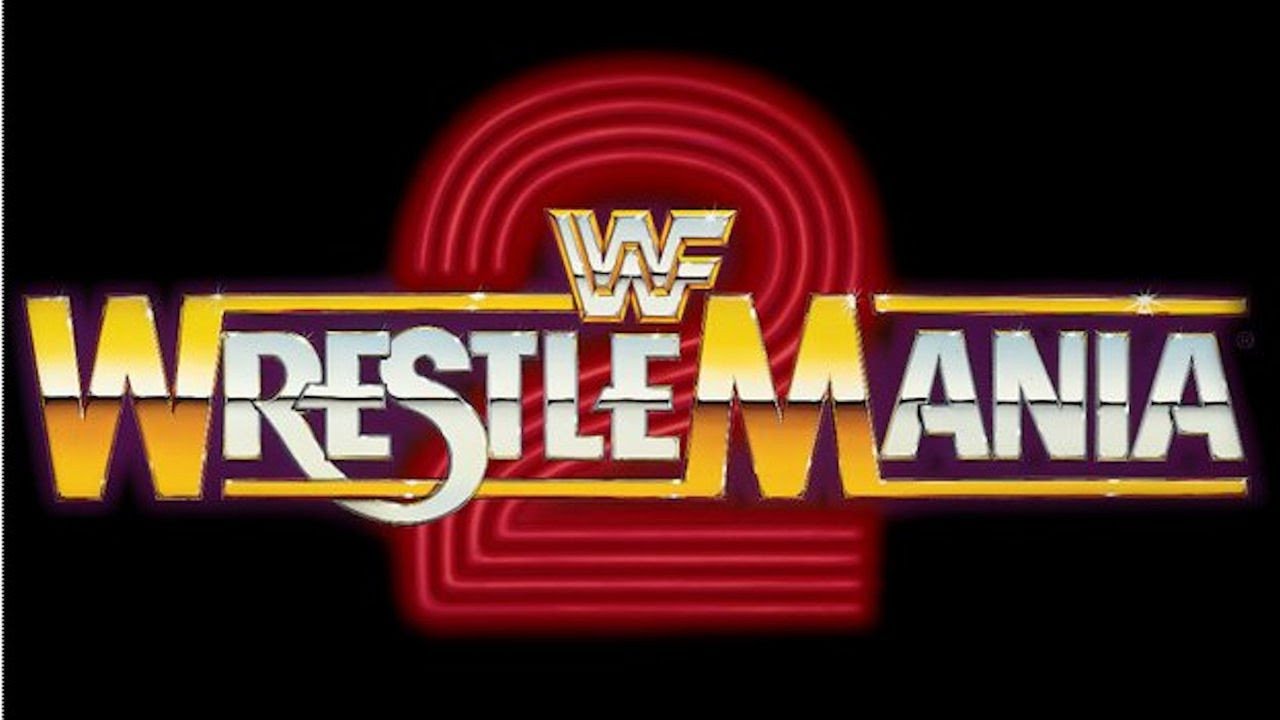 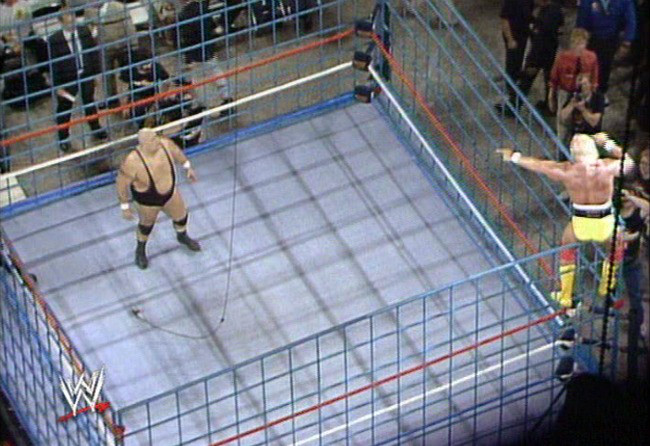 3. The ‘Referee’ in the Main Event in Los Angeles

As fans settled in for the main event between Hogan and Bundy in Los Angeles in a cage, and then Dodgers manager Tommy Lasorda started the intros, it came across totally odd that he announced actor Robert Conrad as the official for the match.

The insertion of Conrad was a head scratching one to say the least. He was best known for his role in the 1965–69 television series The Wild Wild West, which even in 1986 he was nearly 20 years removed from.

Why McMahon was so desperate for celebs at his biggest event of the year is puzzling, but naming an actor probably not a lot of people were even aware of was even more odd.

Turns out, Conrad had little to do with the cage match, as Earl Hebner was the outside official for the match, and he was the one that closed and opened the door for Bundy to try and get out of (Hogan won going over the top, and never even tried to escape out the door).

In this instance, Conrad probably could have actually done the job since the referee did so little in a cage match, but again like the year before, the ‘guest’ referee did very little in the final match.